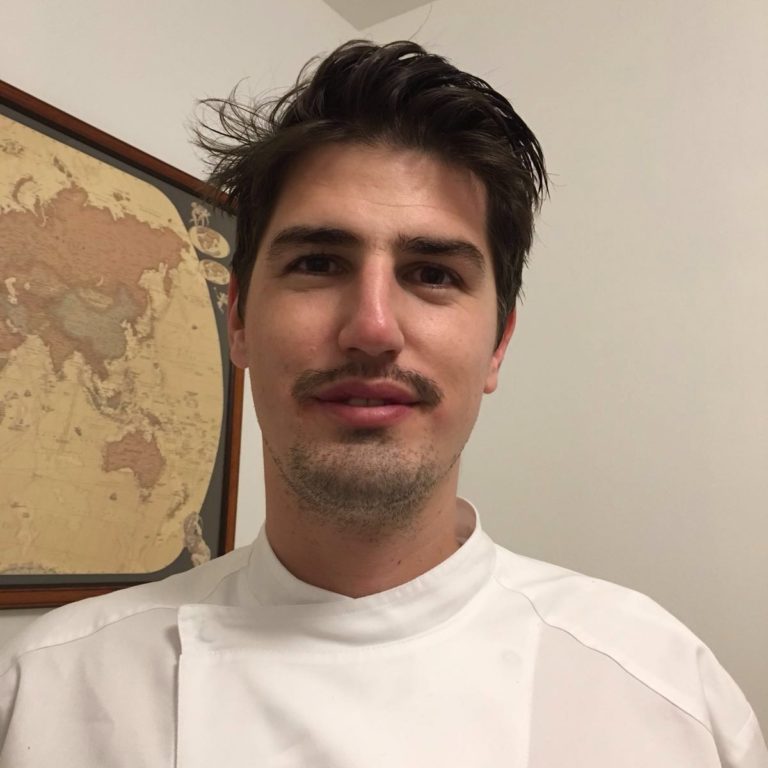 When he received his diploma in 2004, he immediately began exploring different cooking styles to perfect his skills.  His desire for learning and knowledge was so strong that he decided to travel around the world working in Australia, the United States, Canada, London, Barcellona and again in Australia.

When he returned to Italy to settle down, he chose to teach Italian cooking.  That wasn’t all, however.

He holds Italian Cooking courses for foreigners and Cooking Team Building in Italian, English and Spanish for Arte del Convivio.